We’d like to take the opportunity to introduce you to the winners of the Honorable mention of our “Paris Affordable Housing Challenge” competition - Jaewon Lee, Suk Lee and Woowon Chung from United States! 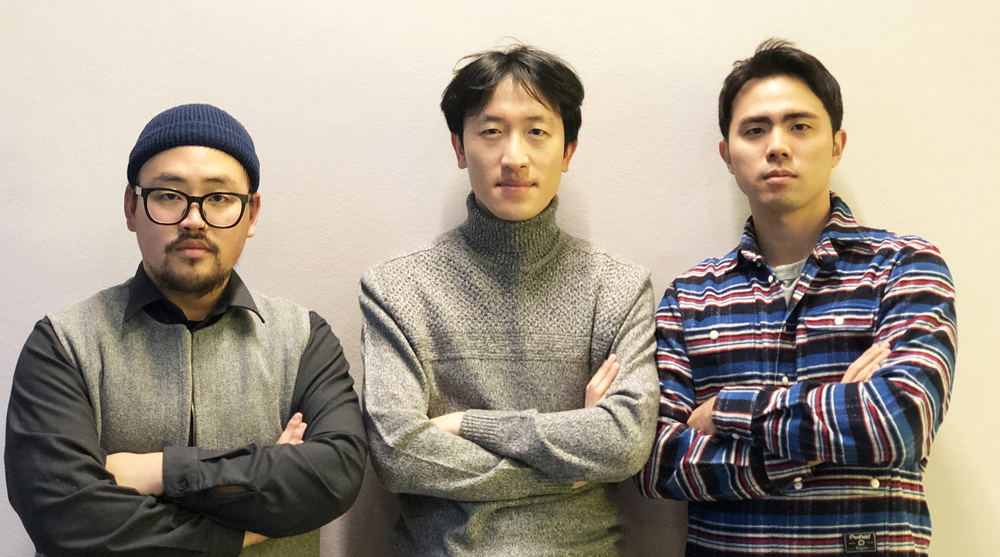 Jaewon Lee is an architectural designer based in South Korea and the United States. He received AA Diploma with Honours (Nominated) at the Architectural Association School of Architecture. He is a current student attending a program of Master in Design Studies for his further architectural research at Harvard University Graduate School of Design. His current architectural interest is about how people’s culture-based spatial fantasy can be satisfied by the architectural embodiment in different cultural contexts. To understand various architectural styles and residential patterns in the different culture, he worked at Foster and Partners in London, Sou Fujimoto Architects in Tokyo and The Design United Laboratory in Seoul.

Woowon Chung is an urban designer based in Seoul, South Korea, and the United States. He received his Master of Architectural Studies and Bachelor of Architecture from Chung-Ang University in Seoul. He is currently in the Master of Architecture in Urban Design program at Harvard University. His urban design interest lies in development strategies such as compact city and MXD which integrate urban elements within the city. To prove the interaction between urban elements and the city, he has been actively publishing multiple academic papers in various urban studies journals and participating in architecture competitions to develop his urban ideology.

Our current architectural theme is to rethink the relationship between life and nature. As the contemporary neoliberalism economic system has continuously destroyed people's desire for living with nature, we are now interested in how we can restore intimacy with nature in urban conditions, especially in light of the current situation in Seoul, South Korea, and how we can form a new space and urbanism for us based on our unique Korean culture and lifestyle.

We think that architects should implement the design to meet the desire that people inherently have. To this end, we believe that architects should have close communication with clients as well as be able to timely grasp the architecturally resolvable societal issues that are lacking in our society. Finally, they ought to suggest human-oriented architecture, urban design and a new way of life.

As a series proposing an architectural design that satisfies local people's specific desire, we tried to apply our philosophy to the affordable housing challenge competition in Paris. We conducted in-depth research and discussion on the position of those who actually needed affordable housing in Paris. In other words, we envisioned a new space that would satisfy their innate fantasy by utilizing Paris underutilized rooftop and we would like to consider how a new pattern of life could be realized there.

Architects should have a social responsibility to provide better spaces and way of life for people. Therefore, we are convinced that understanding people’s lifestyles in various countries and contemplating new culture-based spaces for them through participation in architecture vision competitions will help us broaden our architectural perspective.