Mankind’s first venture into architecture thousands of years ago wasn’t exactly high-rise buildings or incredibly ornate structures. The very first structures that mankind constructed were portable, allowing them to be built, dismantled and rebuilt as they moved from one location to another as the seasons changed.

This form of nomadic architecture still influences design to this day, often falling into one of several categories, two of which we have incorporated into our past and current architecture competitions: mobile structures for events or exhibitions; and mobile/temporary shelter in extreme conditions, such as remote environments (e.g. the Himalayas) or in the aftermath of natural disasters.

Mobile architecture is vital in order to support traveling/temporary exhibitions; they usually need to be demountable, and portable temporary structures that don’t need to conform to the style and restrictions of permanent structures in the area. As such they are an opportunity for exciting architectural experimentation which can be used to make a statement, grab attention or even prototype the design for regular use.

Designs for mobile architecture need not always be complex and extravagant. Beijing-based designers People’s Architecture Office created a simple ‘people’s canopy’ which can be thought of as architecture for events and architecture as an event itself. The people's canopy is set on bicycle wheels so that it can be stretched, resized, and then cycled by citizens around the city. When parked, it can be opened like an accordion to 12-meters in length at a span of ten meters, thus turning unused areas into ones for pedestrians and events.

New York-based architect John Locke looked to make a dynamic and informational addition to the New York City landscape with his ‘Inflato Dumpster.’ The portable unit’s interior was to be fitted with a table for discussion and conversation, allowing city dwellers an alternative access to a temporary learning space, as public spaces in the city become increasingly privatised.

The Ark Nova project was created in response to the devastating earthquake and catastrophic tsunami that took place in March 2011 in Japan. The mobile concert hall was designed to be easily transported to various locations within the devastated area with the intention of bringing hope and promise to those struggling to deal with the after effects of the earthquake. Designed by Indian born UK-based artist Anish Kapoor and Japanese architect Arata Isozaki as an initiative of the Lucerne Festival, the Ark Nova has operated for three years in a row, showing the endurability of what a unique project and inspired idea can achieve.

[Create your own ideas for a mobile exhibition in our Charlie Hebdo Portable Pavilion architecture competition.]

Creating intricate or expansive structures in extreme conditions is all but impossible, with serious limitations on resources, access and stable foundations. Therefore mobile architecture becomes increasingly important for those working or traveling in extreme locations. Our Himalayan Mountain Hut competition - created in conjunction with the Nepal government and local charity SMARTH - was run with the intention of making the Himalayan mountains more accessible to tourists and boost the country’s economy.

Soon after this competition Nepal faced a series of devastating earthquakes which left thousands homeless and many stranded in the mountains. Mobile architecture like the designs created by the Facultad de Arquitectura looked to support communities in the wake of such natural disasters such as this. They created the ‘deployable emergency module,’ a housing structure that was responsive to the characteristics of its environment, yet was also modular and transportable. The self-supporting structure achieved this thanks to its radial distribution that restricts movement. The module is composed of a PVC circular base with an aluminum framework attached and unfolded to turn into a dome-like unit. The second layer was made of thermal insulation foil to protect the whole structure against extreme weather.

However, mobile architecture is often used to support communities in situations where weather conditions are not the main concern. ‘Weaving a home’ by Jordanian/Canadian designer Abeer Seikaly proposed a disaster shelter for refugees based on temporary huts of nomadic tribes. The use of structural fabric references ancient traditions of joining linear fibers to make complex three-dimensional shapes. The structure was simple to erect and could be scaled according to various functions. While ‘Weaving a home’ did provide shelter from the elements, it’s main purpose was to help people weave their lives back together as they construct the mobile pieces into a home.

The exploration of the idea of a sanctuary in the city led London designer Natasha Reid to weave art and architecture into the socially engaging project. Reid’s ‘Embassy for refugees’ consisted of two modular pavilions constructed as part of ‘refugee week’ in the UK. Constructed on London’s South Bank in June 2013, the design was developed through art workshops with children to create the cocoon-like structures that were constructed from over 700 machine-cut timber pieces.


The ‘Embassy for refugees’ looked to combine the worlds of design, art and engineering with those of performance and human rights advocacy. A concept we look to emulate in our Charlie Hebdo Portable Pavilion, and integrate fantastic mobile architectural design with an important social message. 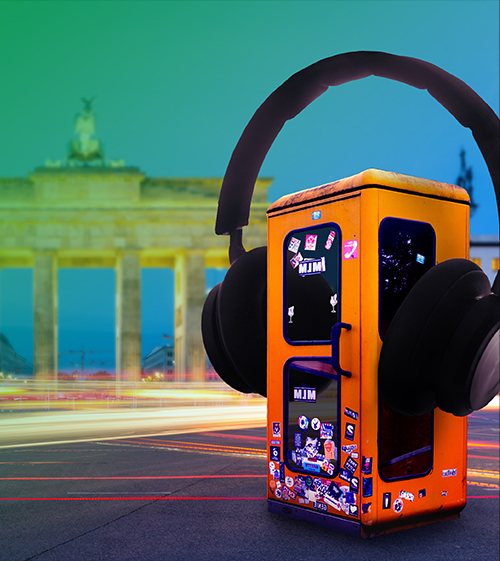 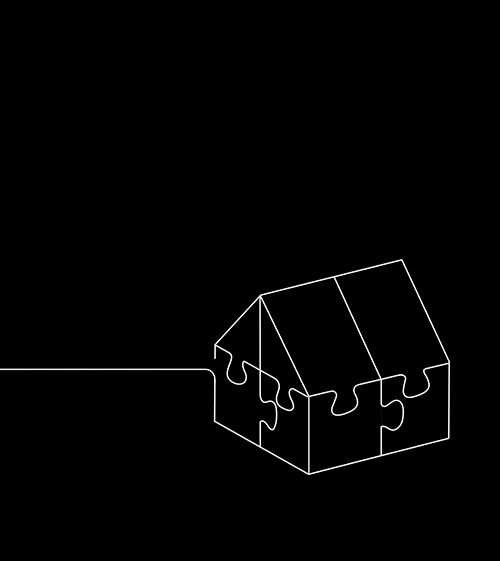 How modular design has impacted architecture? 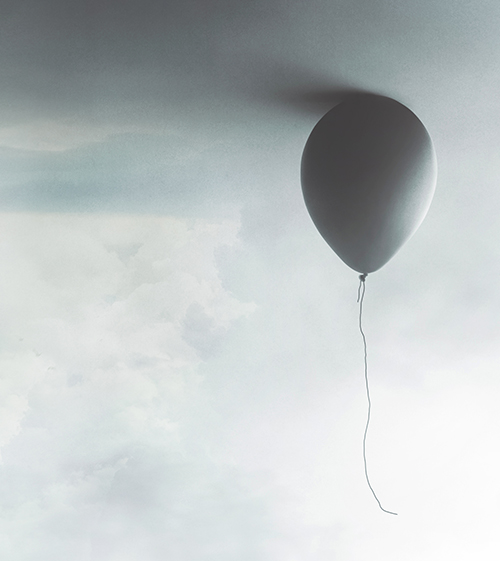 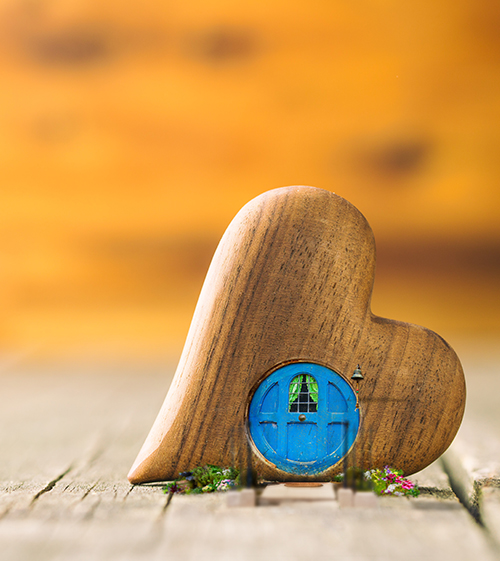 Design a romantic and secluded cabin for two in New Zealand 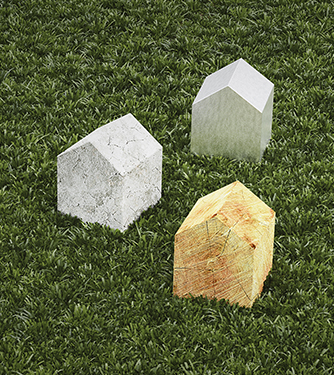 Prize: MONETARY AWARD + PUBLICATION IN MAGAZINE
Eligibility: OPEN TO ALL 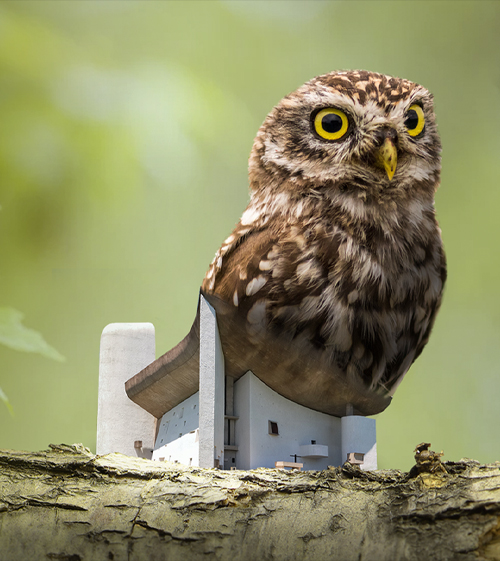 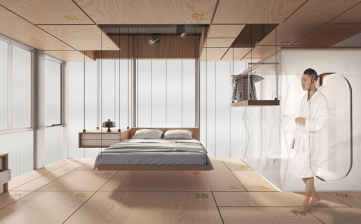