We’d like to take the opportunity to introduce you to the winners of one of our Honorable mentions for the “London Affordable Housing Challenge” competition - Robert Newcombe from United Kingdom! 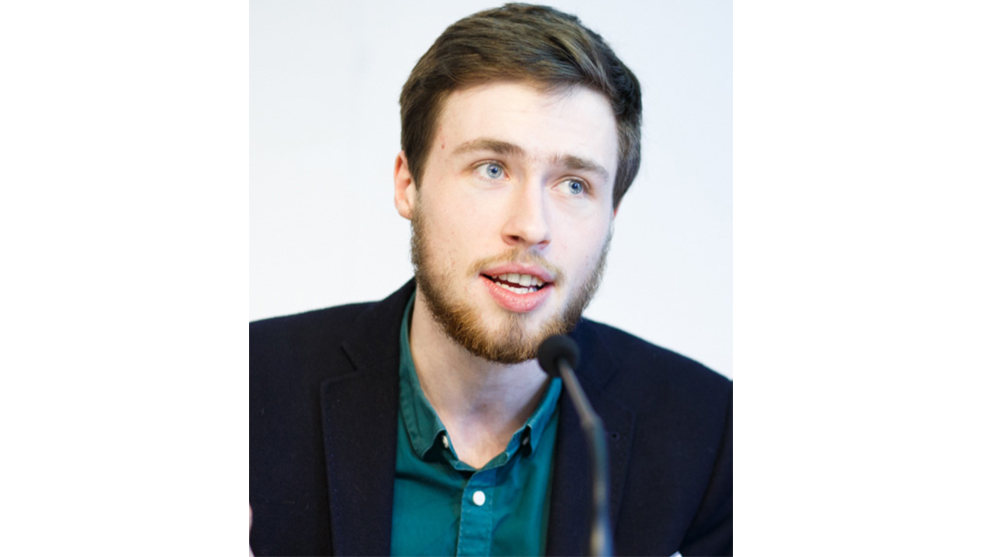 Currently I am a final year architectural student studying my MArch Architecture degree in the Bartlett School of Architecture in London. My focus of study is to explore how participation can become a genuinely useful and constructive driver for the design of spaces and urban areas. My research agenda seeks to make consultation an accessible and powerful tool for both architects and inhabitants, where identity, local ideas and social contexts can be better informed and expressed through architecture.

Together with friends, we started in 2015 and currently I co-direct the Aldea Foundation in Santiago, Chile, a NGO which works to engage citizens with their built environment. It is made up of a team of around 15 people; such as social workers, architects, historians, heritage experts, who collaborate with students, professionals, indigenous communities, neighbourhoods, institutions and governmental organisations to create a range of projects at different scales. Our three lines of work are: citizenship learning workshops with young people, participatory design with communities, and research with institutions.

The Aldea Foundation has constructed a number of structures in public spaces using participatory design and participatory construction techniques in many locations across Chile. In addition, the foundation has run a city-wide festival in the capital, Santiago, OH! Stgo (@ohstgo) to engage citizens with the architecture, engineering and green spaces of their city, which is part of the Open House Worldwide Family. We also work to run education workshops for young people and communities about the built environment, encourage urban activism and promote the voice of citizens in the dialogue on their cities.

Currently we are collaborating with an indigenous community to create a master plan of their town in Sociare, and develop a tourism strategy through an approach to landscape design. In Santiago, we are working with the Housing and Urbanism Ministry to design spaces for communities in forgotten spaces, and building a playground structure and equipment in an ecological park in Colina. Additionally, we are creating a masterplan from the immaterial heritage in Curimón, Valparaíso to develop the vision of the community to develop their local identity, through workshops, starting a local radio and many other initiatives. More projects can be found in our website www.somosaldea.org/home.

For me architecture is an opportunity, both for proposing the spaces which frame how we would like to live, and for collaborating in improving the urban condition which more than half the global population call home. The role of the architect should not just be seen as one small voice lost amongst many in a complex construction industry, rather a promising resurgence of the architect as an advocate, noting the emergence of increasingly collaborative approaches to designing and producing buildings, which sits outside of the sole architect model seen in the 20th century and earlier.

It was actually the first time I participated in an architectural vision competition, and wanted to use it as a space to test ideas within my research. It formed part of the collective research of the design unit I am studying with @bartlettu13 and for @somosaldea.

If there is a competition focused on a theme related to your interests, and you want to invest time experimenting and testing out ideas in a short project, it could be a helpful opportunity.