Spanning over 917 km2, the Gauja National Park in Vidzeme is the largest national park in Latvia, a country known for its low population density and vast areas of natural forests. The park takes its name from the Gauja River Valley and was one of Latvia’s first national parks, established in 1973, but with a history of tourism supposedly dating back to the 19th century.

With so many national parks in Eastern Europe, the Gauja National Park stands out for its varied landscape, featuring slopes, springs, valleys, caves, as well as the sandstone and dolomite cliffs that are one its biggest tourist attractions, all located within close proximity. Full to the brim with diverse wildlife and plant species, it is also home to more than 500 historic and cultural monuments such as castles, manors, churches, watermills, and windmills.

The Gauja National Park Footbridge competition is sourcing designs for a footbridge to serve as a symbolic entrance to the park in honor of its 45th anniversary. As the footbridge would be suspended over a road, it must be high enough for trucks and buses to pass underneath it. It must also be capable of bearing the weight of high volumes of pedestrian foot traffic, and should feature welcome and goodbye signage as well as park information stand.

Participants are tasked with thinking about the buildability of their designs, and ensuring that they correspond with the context of the national park and being welcoming to visitors, while at the same time displaying innovation and the potential to become an internationally recognized landmark.

Competition is open to all. No professional qualification is required. Design proposals can be developed individually or by teams (4 team members maximum). Correspondence with organizers must be conducted in English; All information submitted by participants must be in English. 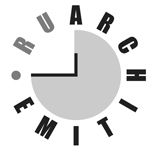 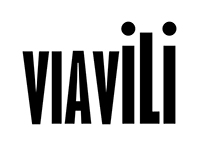 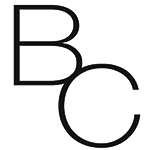